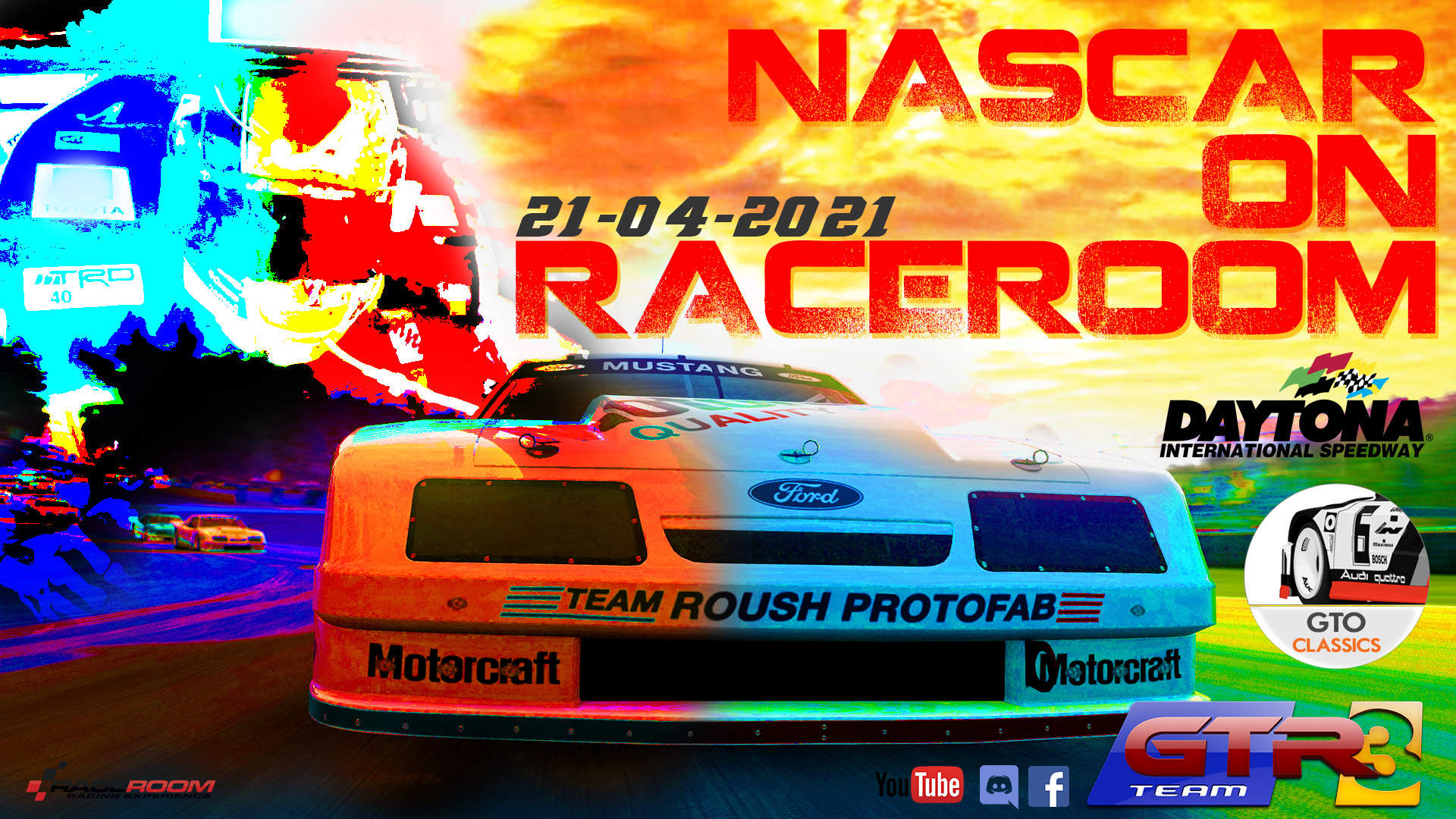 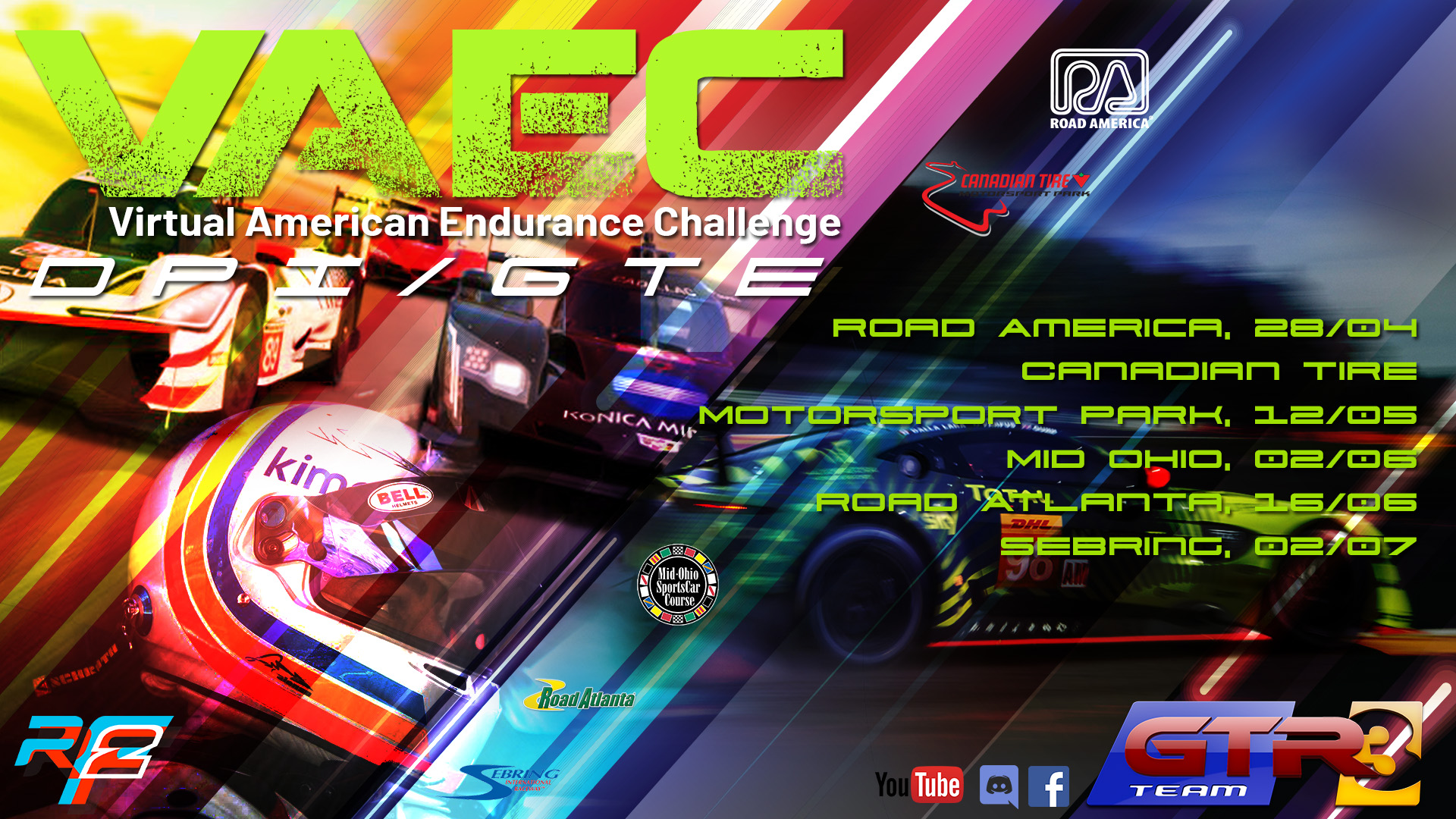 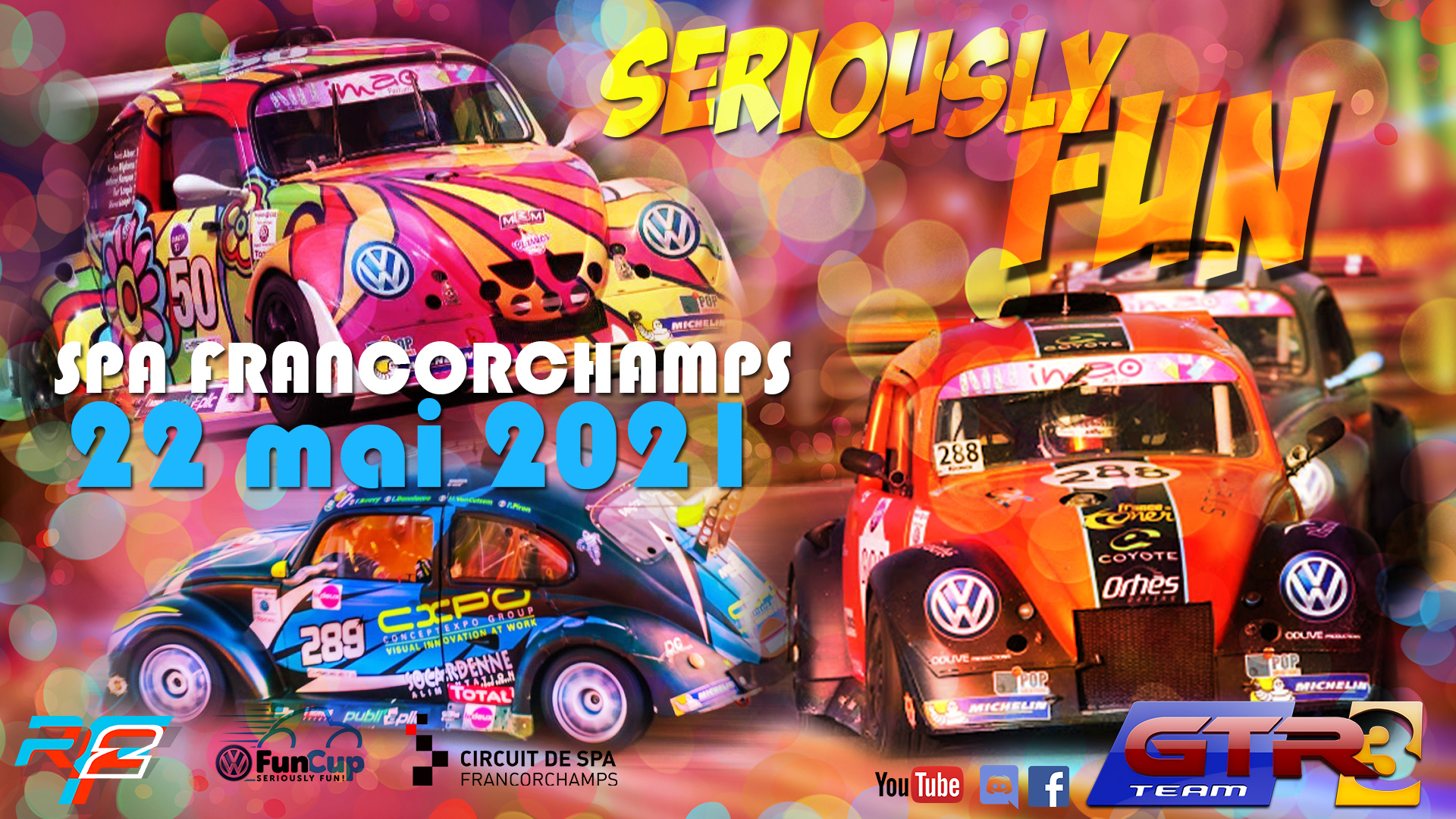 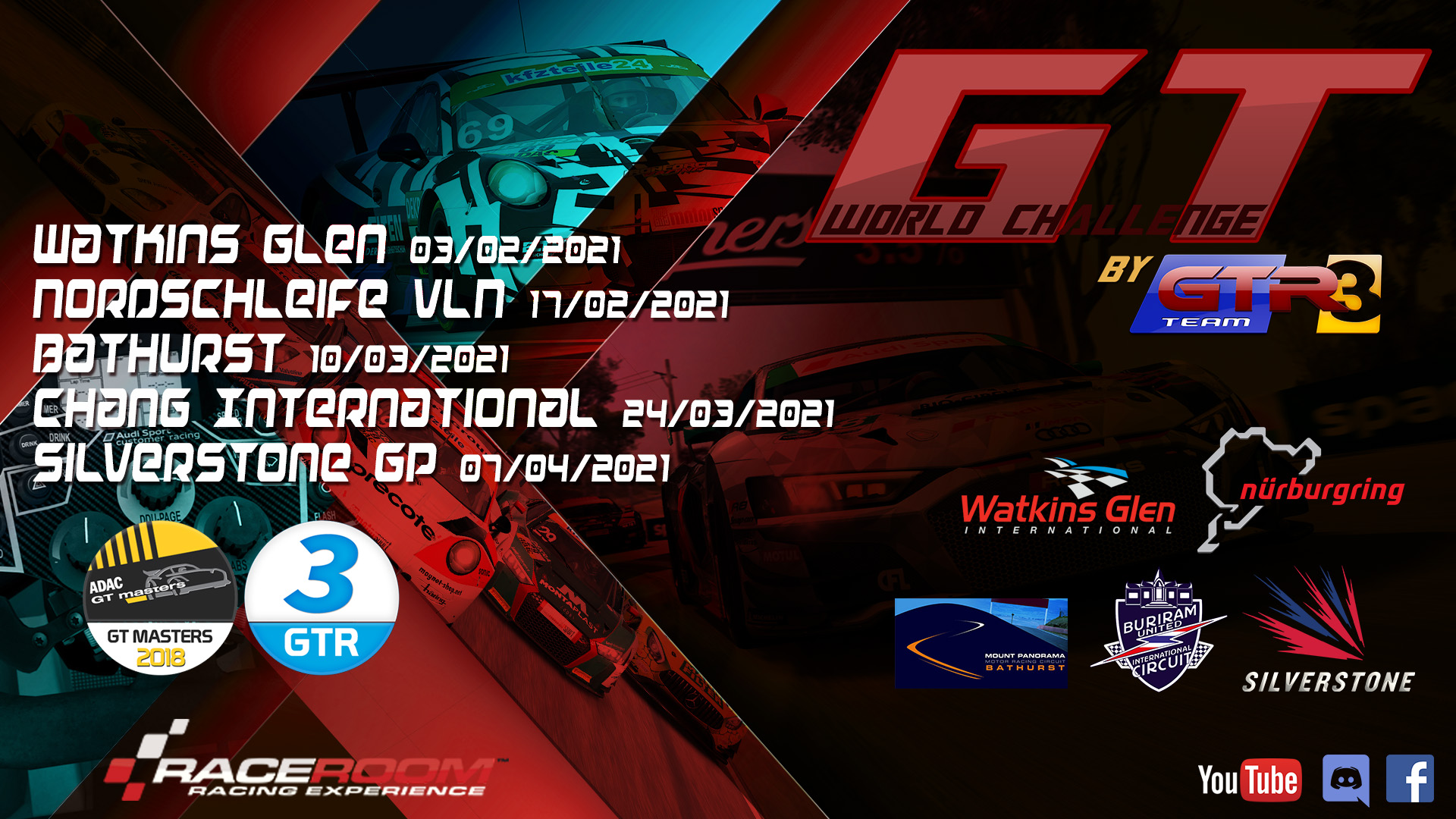 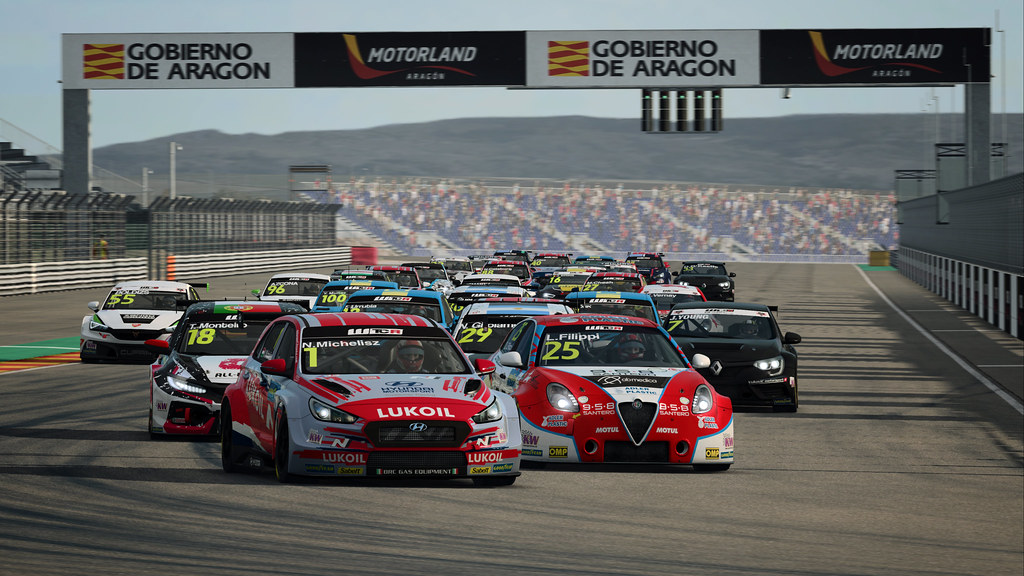 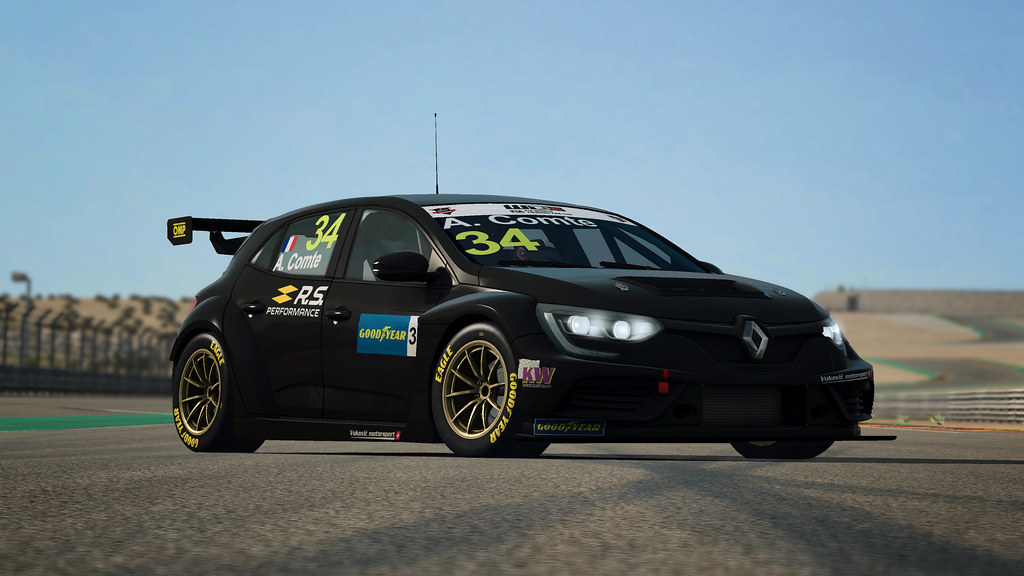 As well as the new CUPRA Leon Competición 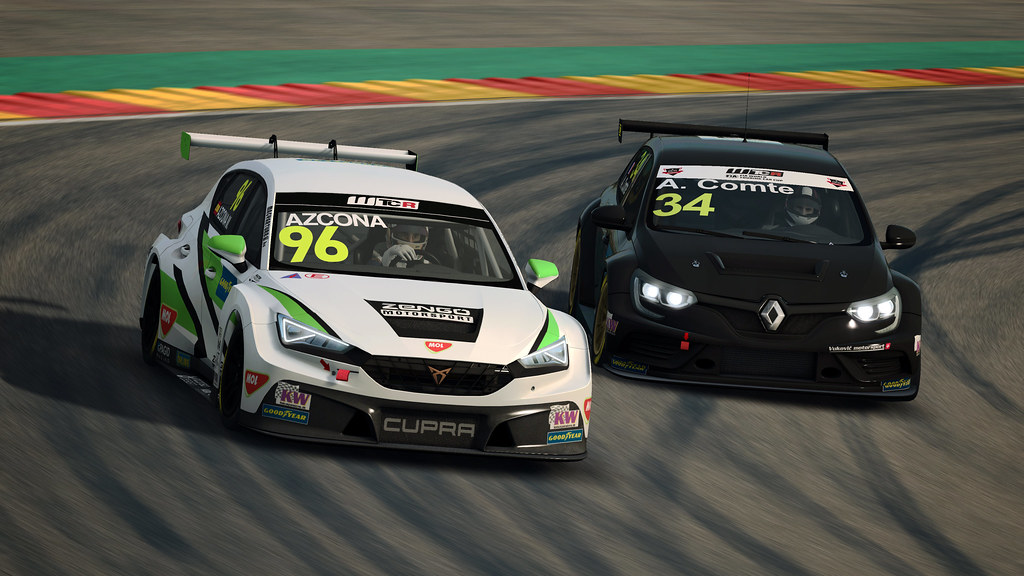 Dedicated server: Added Power Restrictor as a BOP tool for the car model selection tree. Range is 90.0% to 100.0% and rules over the final power output of the car engine.

Dedicated server: Added a Spectator Whitelist to allow blocking of any undesired spectator client. Leaving the whitelist empty will result in anyone being allowed to spectate.

Added BOP values to the car selection screen upon joining a multiplayer session.

Various improvements to rolling starts for a smoother experience

GTR4 - All cars - Updated slip angle and camber calculations to bring them into line with GT3’s.

Tatuus F4 - Physics updates and new sounds for it too.

WTCR - BOP adjusted, some default setup tweaks for the Honda (leaderboards were wiped)

Mid-Ohio - Fixed rolling starts that were starting too close to Start line.